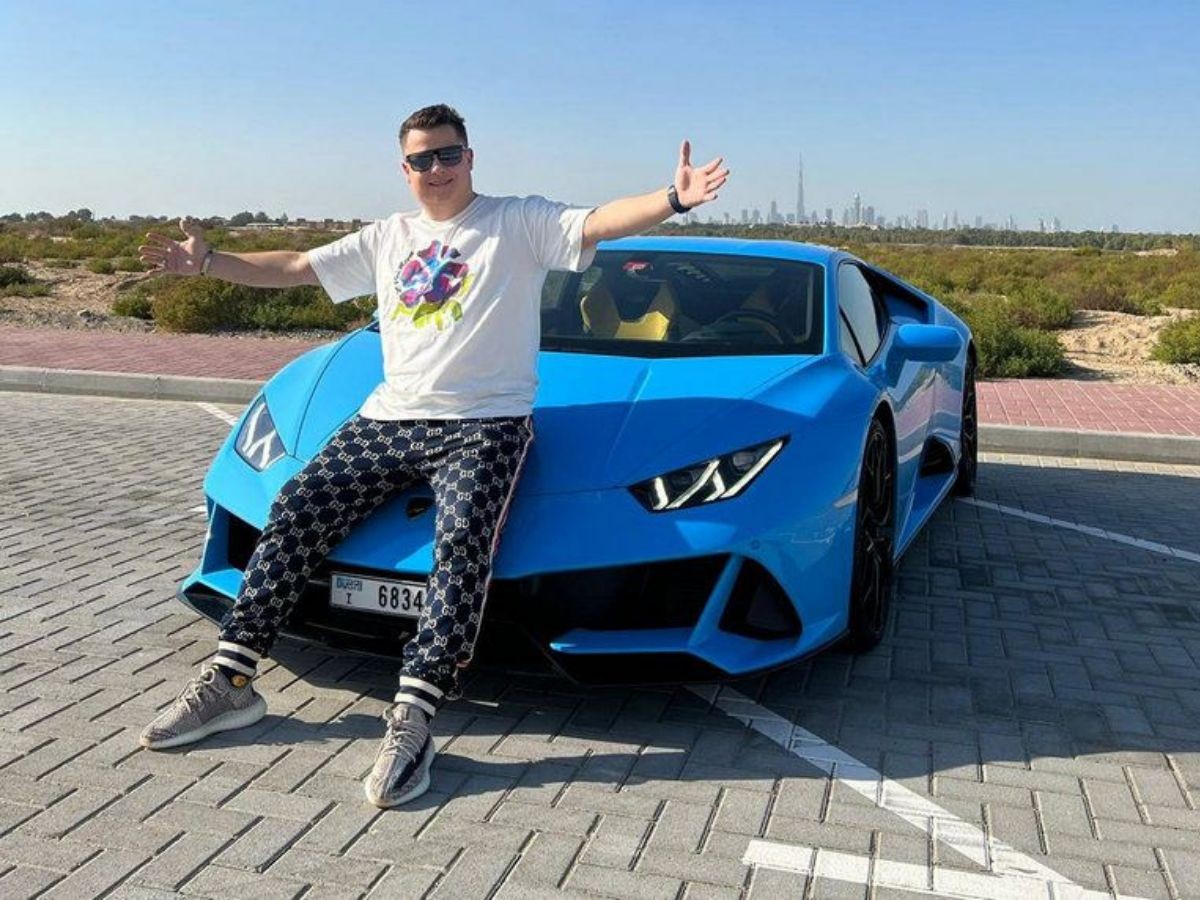 The world of Cryptos is incredibly complex, taking from me, Dennis Loos, an expert in the field who is constantly having to reeducate himself on such a radical, avant-garde, tech heavy, jargon infused industry. Crypto marketing and cryptocurrencies in general are generally a vogue trend. Folks are out and about talking about the topic everywhere in all walks of life and everywhere, yet you find that most of what is said about the workings of cryptos is rather… cryptic. You may be tempted to invest in cryptocurrencies, but you may also be having doubts about it, it’s a new tech with complex concepts to grasp.

However, the most basic aspects of how cryptocurrencies work can be easily understood. So, if you are still wary of them, stay tuned, and I’ll inform you about the different types of cryptocurrency and its most famous exponents.

What Is Proof-of-Work and How Does it Work

Proof-of-work is one type of cryptocurrency that involves the use of high-powered computers in order to solve mathematical equations, so as to gain the right to mine a block.

What is a block?

It is a piece of encrypted code which holds all of the information regarding an economic transaction made, which becomes appended to the blockchain.

The blockchain is a type of ledger that stores the info to every transaction made so far, that every user has access to, but can’t modify. The only way in which this chain can be changed is by expanding it, not by altering the previous transactions made, as it is statistically almost impossible to do so. To expand it, the mining nodes (computers in a given network) have to solve a very difficult mathematical equation that everyone has the answer to. Think of a Rubik’s cube as an example—hard to solve, easy to figure out the answer. The first one to manage this, gains the right—achieved by general consensus— to mine it. The mining computer gets rewarded in cryptocurrencies in the form of a “commission” for facilitating the operation between users.

One of the advantages of the Proof-of-Work method is that it is one of the most trusted methods out there – as general consensus is needed to be able to mine in the blockchain. Moreover, the information about transactions is open for everyone to see, meaning that tampering is an unlikely event, as each transaction made so far is kept within the blockchain.

In addition, you could say to a given extent that the security of the system also relies on computational power, as these mathematical operations require strong operational capabilities. In short, these are the advantages of the Proof-of-Work mechanism.

One of the main disadvantages of the Proof-of-Work mechanism is the “work” part in the aforementioned concept. It heavily relies on computational power per se to function. Therefore, computational power entails actual physical energy to power said computers. This creates a considerable need for electrical power to keep the system afloat.

As you would expect, due to the law of supply and demand, because of the increasing demand for crypto operations, more and more nodes are being added to the system, meaning that more and more energy is being needed. For example, a study shows that the carbon footprint left by Bitcoin is as big as the one left by Las Vegas, or Sri Lanka.

So, Dennis Loos, why exactly are folks still investing in it?

Because we are constantly bettering the infrastructure. Making it more dynamic, more eco- friendly. And, according to the creators and proponents of most cryptos, we are days from lowering – considerably – it’s carbon footprint.

What Is Proof-of-Stake and How Does it Work

Proof-of-Stake is another mechanism for processing cryptocurrency transactions. Instead of solely relying on mere computer work, Proof-of-Stake incorporates the concept of actually placing a stake in order to gain the right to validate an operation. This means that anyone who decides to facilitate it—or validate it— has to risk losing a significant amount of money in case they decide to tamper the system by allowing fraudulent operations to befall. As suspected, the larger the stake, the higher the probabilities of becoming a validator for the transaction are.

Instead of using a competition-based mechanism like in the case of Proof-of-Work, it randomizes the selection based on general consensus, which it is achieved once a certain number of validators is accrued to validate and follow through with the transaction. When the required number of validators is reached for the operation to happen, it finally takes place.

The upside to the Proof-of-Stake mechanism is that it is less competitive than the Proof-of-Work method, as it relies more on the stakes upheld by the potential validators rather than on computer power to solve complex math. In consequence, it also gives some users some sort of “guarantee” that all the parts involved have something to lose in case something goes south.

By extension, processing speeds and processing costs are less expensive than with the Proof-of-Work mechanism, which means that it is more efficient both from an economical and an ecological standpoint.

One of the most well-known disadvantages of the Proof-of-Stake mechanism is the infamous 51% attack. The 51% attack suggests that if a user holds 51 percent of market cryptocurrency they can statistically gain the right to manipulate a blockchain. However, not too many people would be willing to risk 51% of their coins in a stake to manipulate at free will the blockchain, as they could potentially be forfeited of their placed stake because of this.

Another disadvantage of the Proof-of-Stake mechanism is that it is theoretically less safe than the Proof-of-Work mechanism, which involves many complex processes before gaining the right to mine a block.

What Is a Token

A token is another type of cryptocurrency, yet it is one that can only be employed within one particular realm, as they are not originally intended to be used as a general-purpose currency. In essence, they are specific assets that can only be used at the place that issued them so as to facilitate transactions. You can think of the chips at a casino.

Some popular cryptocurrencies that can be found nowadays are Bitcoin, Ethereum, Dogecoin, Litecoin, Cardano, Tether, and many others. With each passing day, more cryptocurrencies are created to satisfy an increasing demand for more Internet transactions. 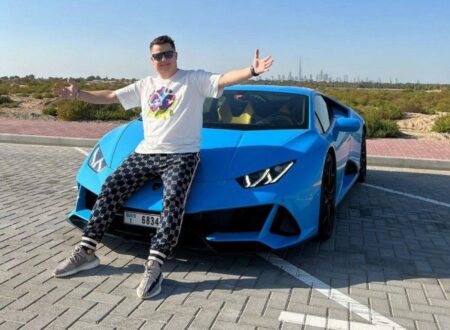